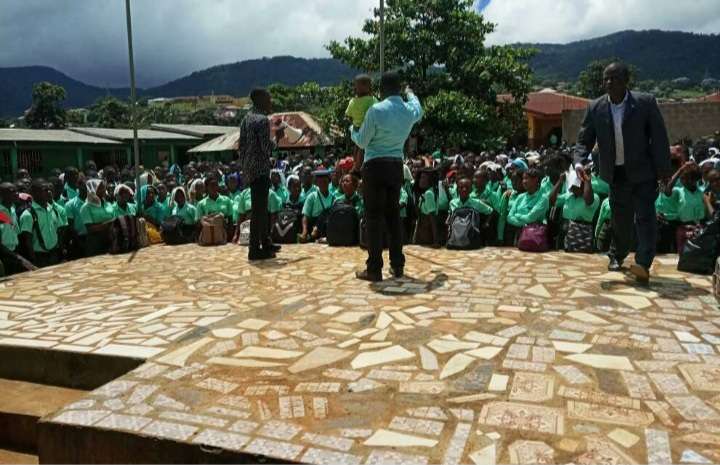 Findings indicate the Principal of War wounded Academy in Grafton, Western Rural Area, Mr. Sulaiman S. Tarawallie, has recorded major score on infrastructural expansion of the institution. In a recent exclusive interview, Principal S.S as he is popularly called, disclosed the Board of governors of the school a year or two ago endorsed his proposal for an additional school building to be constructed.

“It is a two storey structure that will provide additional classrooms, office space and other facilities for the school, which roll continues to increase due to free quality school policy and moreso, the institution’s outstanding academic and extracurricular records,” the highly educated, experienced and seasoned principal explained. He further intimated We Yone of work done so far in the construction of the building, adding it has been a major challenge to the meagre financial resources of the institution. “Most of the school subsidies is expended on the construction and considering the cost of building materials, it has been a daunting task for my administration.” He disclosed, while appreciating the cooperation of the Board headed by its Chairman in the personality of the seasoned and outstanding Educationist, Mr. Sylvester Meheux, staff of the school and the CTA. According to Principal S.S, MBSSE needs to be methodical in treating list of pupils for payment of school subsidies. “The fact that repeaters are allowed to re-sit BECE as well as WASSCE invariably is responsible for the high roll of entrants,” he disclosed, while appealing for the payment of subsidies on timely basis.

He dilated on other aspects of the institution, adding the staff is determined to put War Wounded Academy at the pinnacle of learning not only in Western Rural Area but also in the country. “I will conclude, by appealing for financial and material assistance from MBSSE, NGOs, WARDC, Central government and well-meaning philanthropists.” Principal S.S. Tarawallie appealed through We Yone in the recent exclusive interview. 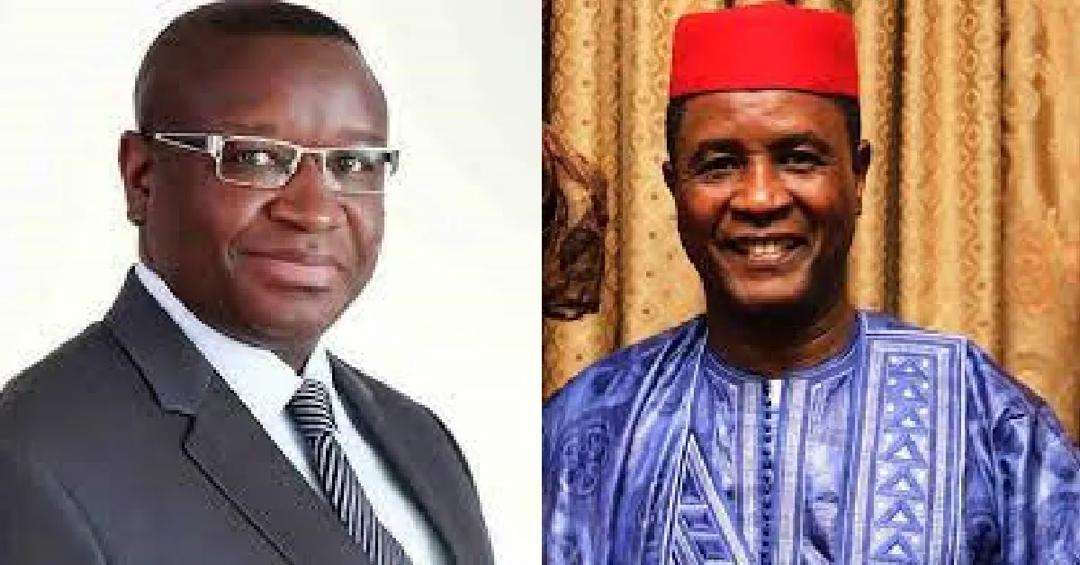