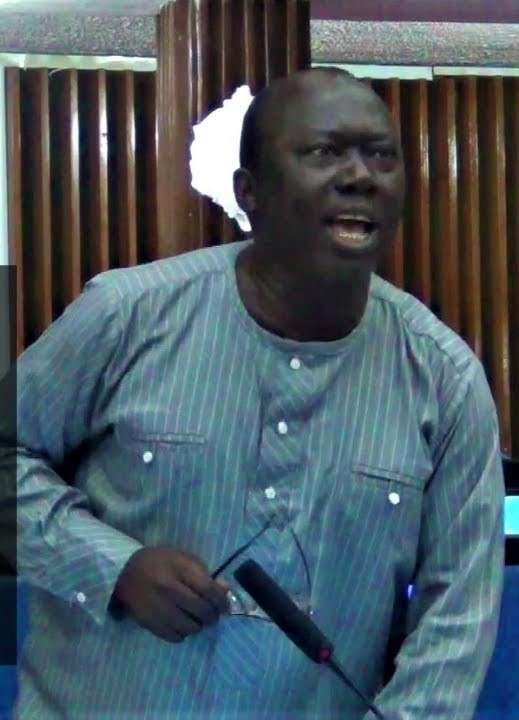 The All People’s Congress Member of Parliament Hon. Salieu Osman Sesay (SOS) for Constituency 038 on Friday 31th December 2021 commissioned the first ever  APC Ataya Base he built for the MCA Community in Makeni City. Hon. Sallieu Osman Sesay thanked his constituents for giving him the honour to serve them. He said that “I felt so humble to represent you in Parliament and it is my responsibility to support you with developmental projects when called upon.”

He also admonished the youth to steadfast in their various career as they are the leaders of tomorrow. He added that the based should be utilized to bring positive awareness and change in the MCA Community. He added that this is one of the 3 projects requested by the youth of which he has already offered 10 scholarship for youths to  empowered their skills at the Sierra Leone Opportunity Industrial Center (SLOIC) and a start-up capital for 10 women within the MCA Community.  Saidu Kamara Youth leader for the MCA Community thanked Hon. SOS for the first of it kind Ataya Base in Makeni and his numerous support to the youths. Ali Commoner Kargbo acting Northern regional chairman of the APC was the guest of honour. He officially handed over the Ataya Base to the youths. He commended Hon. SOS for the Ataya Base and his contribution to the youths. He told the youths to used the base as a center for positive change. Also in attendance was the APC Bombali District Executives, his APC constituency and Wards executives, and Bonga town/MCA Community Stakeholders.