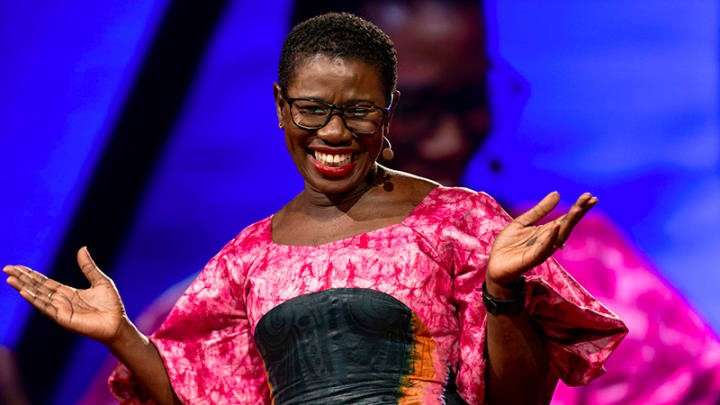 Mayor of Freetown, Her Worship Yvonne Aki Sawyer, has been invited by President Joe Biden to participate in the forthcoming prestigious Democracy Summit scheduled for 9-10 December 2021, in the United States. This summit, which is going to host over one hundred heads of state from different countries, across the world, including George Weah of Liberia. This summit will focus on challenges and opportunities facing democracies, and will provide a platform for leaders to announce both individual and collective commitments, reforms, and initiatives to defend democracy and human rights at home and abroad

According to the state department website, leaders will be encouraged to announce specific actions and commitments to meaningful internal reforms and international initiatives that advance the Summit’s goals. These pledges will include domestic and international initiatives that counter authoritarianism, combat corruption, and promote respect for human rights. Ironically, President Maada Bio of Sierra Leone is not among the list of invitees, and that has sparked a debate that has raised the question: why Her Worship the Mayor of Freetown was invited yet President Bio was not when ideally it should have been the other way around. Seemingly, for those who have been following the track record of President Bio for the past three and half years, it is evidently clear his record on human rights is terrible, his fight against corruption has been selective, and his dictatorial behavior has destroyed the good image of the country.

In that light, President Biden in his wisdom believed that President Bio’s participation in that summit will not only undermine the objective of the summit, but will probably corrupt other world leaders that he might come in contact with hence the reason he was not invited. Hate or love her, the Mayor of Freetown Her worship Yvonne Aki Sawyer is a shining star that will continue to shine even in the midst of her haters who are desperately working 24/7 to pull her down. Yvonne believe in hard work and producing result, hence the reason she had left an indelible foot print everywhere she had worked from the Ebola Recovery team to the office of the Mayor of Freetown, she had a legacy that has strategically position her for any higher position.

Yvonne commands high respect both at home and abroad because she is a trailblazer and a visionary leader who believe in hard work, competency and not mediocrity. She is friendly and down to earth and can relate well with every one devoid of socio-economic status, and more importantly she is not vicious and inconsistent like her number one hater the black devil in human skin. Why hate Yvonne? Is it because she has more political clout that has surpassed yours that you gained through your vicious activities Alas! “If a child washes his hands, he could eat with Kings.”  This is an Igbo proverb which I first came across in the popular book things fall apart written by Chinua Achebe. This explained the life of Okonkwo the protagonist of the book that every person is responsible of making his or her own future and opportunities by himself. You chose to be vindictive, and you are everywhere fighting everybody, unfortunately you don’t even know when not to fight, and carrying yourself as if you know everything.