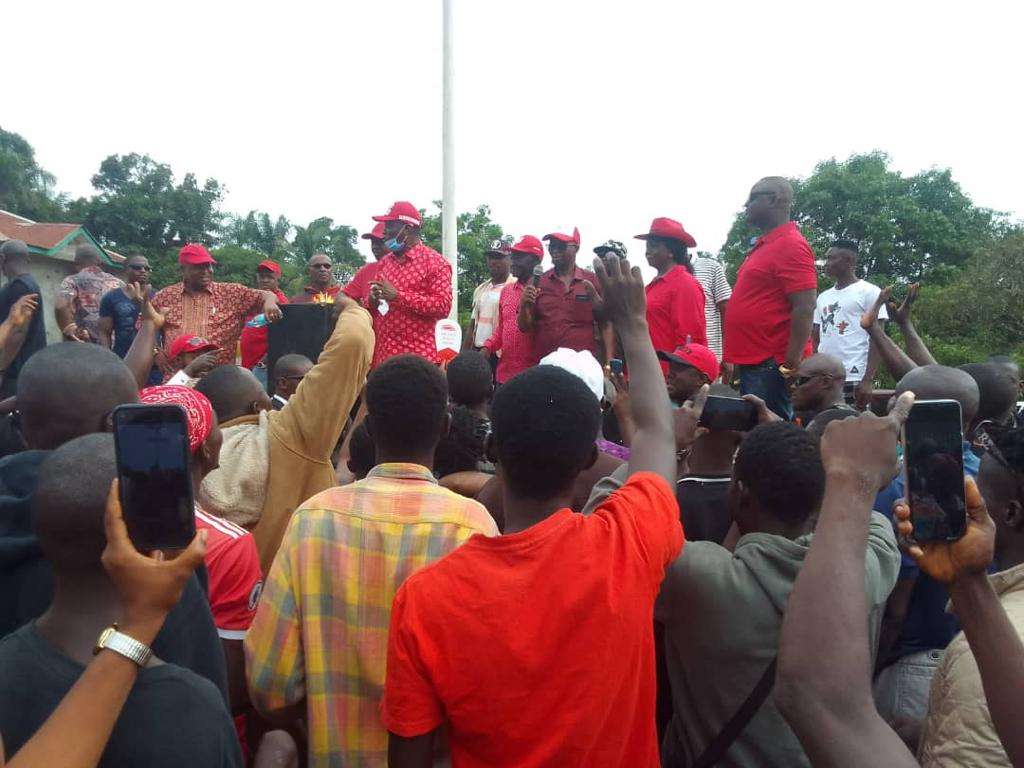 High level of political intimidation as APC’s 2018 presidential candidate, Dr. Samura Kamara, was refused entry into Bumbuna. Democracy is going down the drain in Sierra Leone. The 2018 Presidential candidate for the APC, Dr. Samura Kamara, is once again a victim of the witty tactics of the Bio-led Paopa regime. The SLPP has made it a duty to oppress the APC and its membership at every opportunity they have with the aim of crippling the party. Members and supporters of the APC were left wounded as they were brutally attacked with knives and machetes, while others were unlawfully detained during the past 72 hours leading to the said bye-election in Samaia Bendugu. Following the official campaign rally of the APC, a convoy carrying AMB. Osman Foday Yansaneh, Dr. Samura Kamara and other high-ranking APC members was prevented from going through the Mathura Checkpoint to campaign. According to a tweet by Dr. Samura Kamara, the OSD and other police officers present at the scene (who were heavily armed) even threatened to shoot on sight. This showcases the undemocratic nature of the ruling SLPP government through continued intimidation and corruption, which they’ve demonstrated since they assumed power in 2018. However, the APC, its leadership, members and supporters continue to show to the whole world that the APC is a law-abiding party which upholds the rule of law and values the peace of the nation as a whole. The undemocratic nature of the SLPP government is once again revealed to the world at-large. This is a developing story, so please stay in touch for more updates on the bye-election in constituency 056, Samaia Bendugu, Tonkolili District and more. 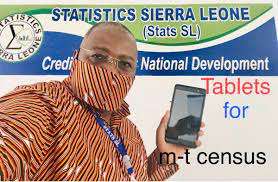