Contrasting SLPP’s So-Called Gains and Realities on the Ground… 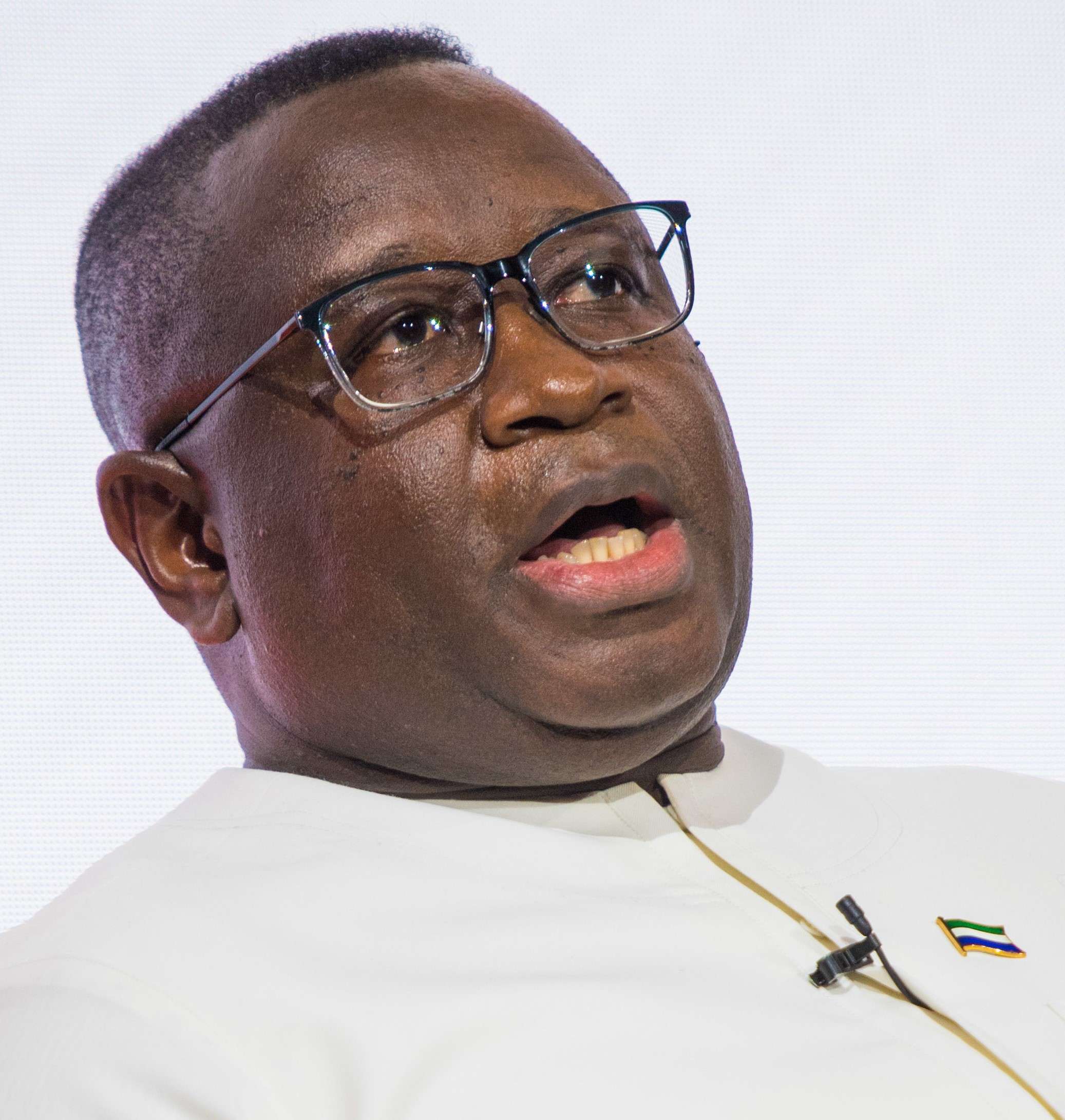 Prefacing my article, I would like to recall statements uttered by one of APC’s most outstanding Parliamentarians, Hon. Abdul Kargbo in yesterday’s SLBC tea break programme to the effect, “APC is proponent of development and not opponent” The point is, APC as an opposition party is not against any level of positive development whether it is being implemented by the ruling SLPP President Julius Maada Bio led government. But the right to criticize the social, economic and political dynamics is sacrosanct. Thus, APC is constructively criticizing the Bio regime.

Moreover, what the SLPP missed in their first years in power was to treat APC with any iota of respect and cooperation, failing to realize that a sitting government needs the goodwill of opposition parties for it to effectively and adequately implement projects in the interest of the majority. Any wonder, former President Dr. Ernest Bai Koroma of the APC fold is being internationally commended and appreciated for ensuring during his tenure in governance that political tolerance, respect and regard for the views of the opposition and spirit of bi-partisan approach were core practices in his modus operandi. And the gains of this nice political art of governance are evident across the country. Coming to the Bio regime that emerged in 2018, the first years of his stewardship have been very discouraging.

The opposition APC has been mauled, ostracized and views of this very noble party disregarded, even on salient matters of development and the need for holistic national integration and cohesion. Therefore, when We Yone was recently invited to Ministry of Information and Communication’s “2nd Annual media and CSOs engagement” that took place in Bo Inn on 25th -28th November, 2021, the editorial team had mixed feelings tinged with trepidation and sense of doubt vis-avis the genuine commitment of SLPP to stretch hands of friendship and tolerance to the opposition in the interest of the common good. The missing factor is, the Bio regime failed to realize the fact that their legitimacy is questionable, based on the reality of the major victories recorded by APC in 2018 parliamentary and local council elections. Prior to the illegal and un-constitutional removal of 10 of the number of APC elected Parliamentarians on 31st May, 2019, APC was having numerical advantage over SLPP in the legislature.

In addition to the above, Bio’s election in 2018 as President of Sierra Leone is still shrouded in controversy as there is tangible evidence that the run-off presidential result was cheated in favor of Julius Maada Bio- a design that was machinated and executed by regime changers! These stark realities speak volume of the legitimacy and consolidation of SLPP and Bio. Back to the crux of this article, We Yone was among close to 300 newspaper editors, radio/TV station managers and heads of civil society organizations (CSOs) that were in the conference hall of Bo Inn Friday 26th and Saturday 27th November, 2021 during sessions occasioning Ministers and Heads of Departments and Agencies presenting report cards of so-called achievements since 2018 to date as well as challenges. Fine and good!

The questions which now arise in the plethora of such fine platitudes and so-called successes of what propagandists of the Bio government called, “manifesto of commitments in the new direction in line with the medium term national development plan” are centered on whether Bio’s so-called gains have any positive impact in the lives of citizens, especially the majority of poor and suffering humanity. I need not bother readers with all of the so-called achievements of the Bio regime as enumerated by notably minister of Technical and Higher Education, Prof. Alpha T. Wurie (he was so theatrical as if things are so rosy in tertiary level), minister of Health and Sanitation Dr. Austin Demby; Minister of Labour and Social Security, Alpha O. Timbo as well as others who presented for NRA, SLP, Finance, amongst others tried to impress on the audience. For the sake of objectivity, some MDAs deserve level of appreciation for working hard to complete many projects that were left behind by the erstwhile APC administration of former President Dr. Ernest Bai Koroma. Worthy of commendation are the Ministry of Works and Public Assets, Transport and Aviation as well as Ministry of Information and Communications. Coming to burning questions relating to the efficacy of most of so-called achievements in the lives of citizens, to start with, Has Agriculture Ministry been able to put food on the table of the masses considering the restrictive costs of even local food products? Has policies of ministry of Trade and Industry been able to address the rising prices of imported goods? What has been the role of the judiciary in ensuring spates of human rights violations are curtailed and finally eliminated? How effective has the Ministry of Political and Public Affairs in addressing the wide divide in the nation relating to politics, job recruitment and placement as well as issues of national integration and cohesion?

Where are the police in all allegations and verifiable claims of unprofessionalism and partisan approach? Where is the ACC as it is accused of selectively fighting graft as evidenced in the latest charging of APC’s Dr. Samura Kamara; while letting-off hook real culprits like Alie Kabba, Nabila Tunis et-all? Where is Ministry of Youth Affairs and allied commissions as youths in Sierra Leone today are the most marginalized and ill-treated Inspite of Bio’s so-called new direction? The fact that close to four years of Bio’s presidency, it continues to be a cacophony of wailings, lamentations and gnashing send a clear message to the government that the so-called gains have not positively impacted the lives of citizens. To conclude, I will like to doff my hat to the Ministry of Information and Communications headed by a sweet-tongued Minister in the personality of Mohamed Rado Swarray for sending invitations to editors/station managers of all repeat, all registered media outlets to attend the engagement. It indicates the Ministry now believes there is plurality of views and opinions in democracy and even the opposition should be given a space to operate. Regrettably for the government, the intended objectives cannot be achieved as majority of the electorate have made up their minds to vote APC in 2023 elections. This is premised on the grounds that APC has the correct panacea than SLPP to address developmental challenges in the country. Nonetheless, I commend Minister Mohamed Rado Swarray and Director of Information, Mr. Emmanuel A.B. Turay for the fine initiative.