When a Government Loses Focus…! 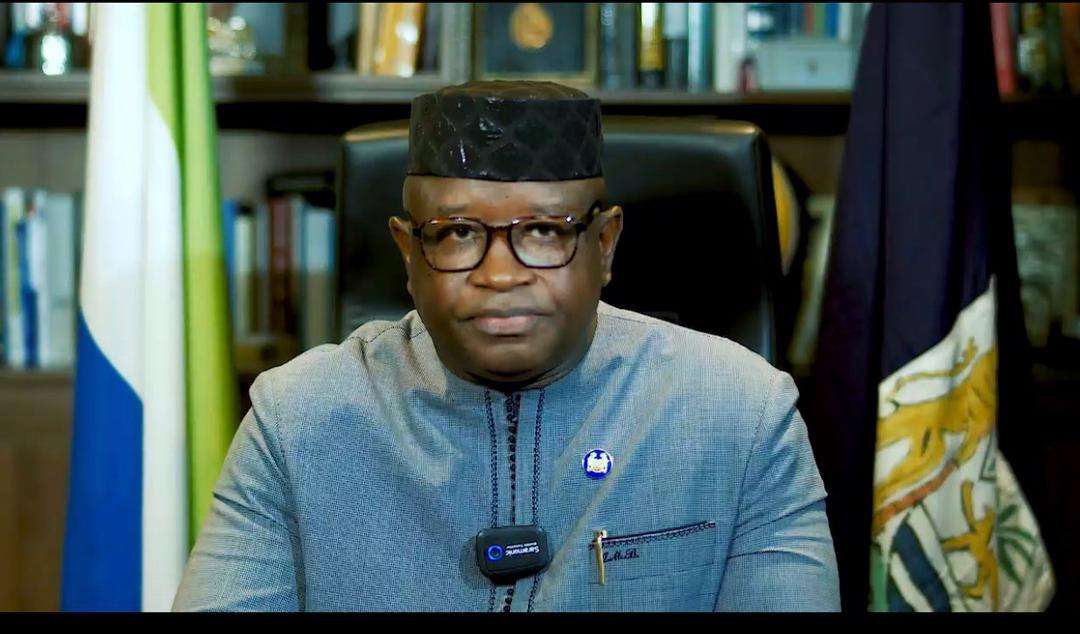 What is happening in Sierra Leone can be attributed to the mythical saying that a lion with all powers is unable to withstand the tormenting flies bitting all over its body.” This King of the jungle is humbled and humiliated by small tiny flies buzzing all over its ears! This is analogous of current happenings in the government of President Julius Maada Bio as the nation gravitates on its lost lap of the five year tenure of this one term government!

Caught in the web of failure and inertia since the Bio-led government saddled the helm of leadership in 2018 coupled with its vim and vigor at unleashing unprecedented human rights violations, the SLPP administration in the twilight of its reign has lost focus vis-avis piloting the plane of governance to safe landing.

In recent days and weeks, Eagle’s Eye as well as well-meaning compatriots is astonished and alarmed at the low ebb the government has sunk into, considering the hype of Bio over former President Dr. Ernest Bai Koroma who doubles as outgoing APC National Chairman- with ground small of support, ahead of propelling APC to power.

There are reports that the Bio government through the partisan Sierra Leone Police (SLP) leadership have made arrests and even continue to arrest number of key stalwarts who joined the stream of humanity to accord respect to the outstanding Statesman in Makeni.

When a government loses focus, like this Bio-led government , it keeps sending conflicting views and strategies relating to infrastructural happenings including the ongoing European war between Russia and Ukraine; it keeps prevaricating on tangible projects like the aborted Mamama Airport construction project; tangible mining companies-all out of myopically, primordial political, regional and tribal sentiments. When a government loses focus like this ‘Madessa-headed juntacrazy’ administration, it keeps fooling itself that in spite of naked and nascent failures in almost five years in office, it is poise to win another five years.